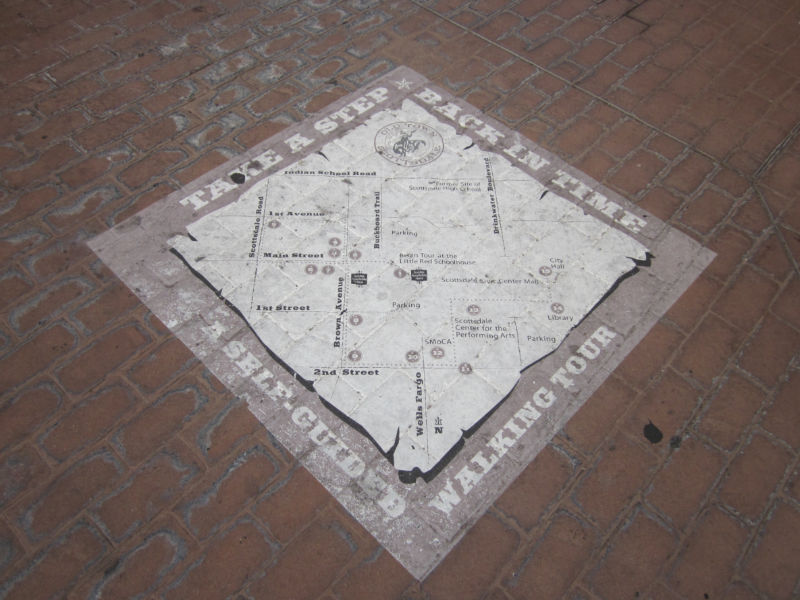 Setting may be mostly irrelevant to stories that are inner character focused, but in most cases setting matters. Where we grew up and where we live shapes who we are. It also shapes our fictional characters. Local customs, traditions and beliefs provide the context in which the story unfolds, even if there are few specific location references within the story.

A fantasy writer creates an entire world and describes that world to the reader. But what about stories set in the “real” world? Does it make a difference to the reader’s experience if the story is set in a fictional mid-west city or the story is firmly rooted in a real one, say Minneapolis? I think it does make a difference. In some cases, use of the fictional city is important, so that it remains as backdrop to the more important elements of the story. In most cases, however, use of a real location makes the story more real.

Every time a reader opens a book of fiction, a suspension of belief is necessary to be pulled into the story. This is especially true in mysteries, where dead bodies may show up in the unlikeliest of places. Setting the story in a very real location helps ground the story in reality.

Fictional characters have became so real and so entwined with the location of their stories readers seek out their haunts. People like to retrace Sherlock Holmes’ footsteps in London. After publication of Stieg Larsson’s Millenium series, The Girl With The Dragon Tattoo tours became popular in Stockholm, Sweden. In 2010, on a trip from Vancouver Island to the Olympic Peninsula in Washington, signs advertising Twilight tours, based on Stephanie Meyer’s books, greeted us after disembarking from the ferry in Port Angeles. Dashiell Hammett’s The Maltese Falcon, featuring fictional detective Sam Spade, used a number of real San Francisco landmarks. Today, a plaque on the corner of Burritt Street just off Bush marks the spot where the fictional Miles Archer, Sam Spade’s partner, was killed.

Setting a story in a real location poses challenges for the writer. Sometimes, you need to combine fictional spots, such as a character’s home or office, with real sites within the community. And you’d better not get the details of the real sites wrong. Readers will know.

Location can be more than a backdrop for the story. Sometimes it is the soul of a story and may seem like a character itself. The place can come alive in the same way the characters do. In the travel writing I do, I try to capture the essence and uniqueness of specific locations I write about. When the setting comes alive in a fiction or non-fiction story, it needs to be done in a way that feels very real but doesn’t overshadow the characters and plot.

I love to travel into other times and learn about other people (and a bit about myself in the process as well) through books. I also love the feeling of having experienced, even if briefly, another place when I read. In preparation for real-life travel to other places, I often read fiction set in that location. I start to get a sense of the place even though the story itself is fictional. After I’ve visited a country or city, stories set in those locations resonate a little stronger.

So, yes location does matter. Would your favourite story feel as good if it occurred in a different place? 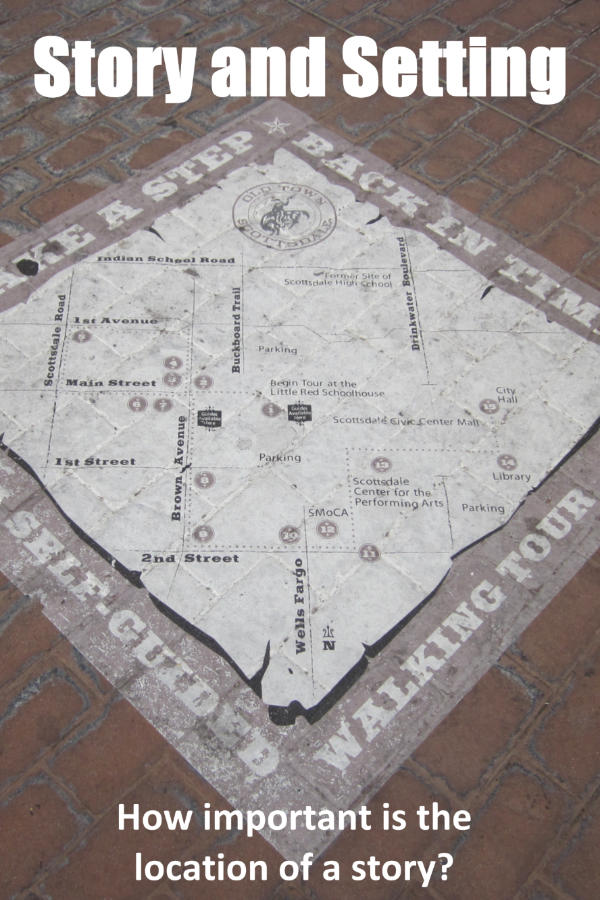 (Note: a previous version of this post was originally published on Destinations Detours and Dreams.)