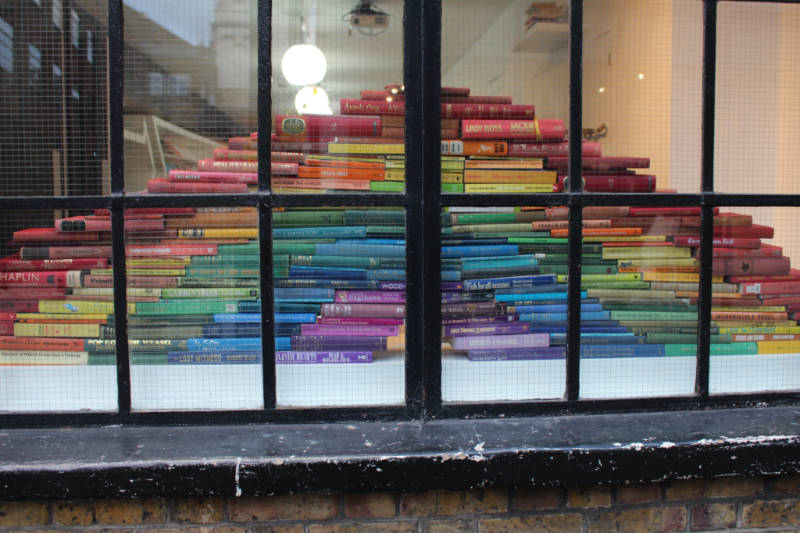 “Freedom to read can never be taken for granted” is among the first sentences you’ll encounter on the Freedom to Read web site.

Freedom to Read Week, a project of the Freedom of Expression Committee and of the Book and Periodical Council, is an annual event held in late February to encourage Canadians to think about and reaffirm their commitment to intellectual freedom. Even in Canada, a free country by world standards where intellectual freedom is guaranteed under the Charter of Rights and Freedoms, schools and libraries are sometimes asked to remove books from their shelves. The United States holds a similar event, Banned Books Week, in September.

If you read through the sample of books and magazines on the Challenged Works section of the site, you may be surprised to see such well-known books as Of Mice and Men by John Steinbeck and the short story collection Lives of Girls and Women by Nobel Laureate Alice Munro on the list. The reasons people request removal of books vary. Some examples cited violence, filthy language, conveying a lack of parental authority, and the possibility that ideas would be objectionable if taken out of context because readers might not understand irony.

Sometimes, the books were viewed as racist because of language and characterization from a past era. The Adventures of Huckleberry Finn by Mark Twain and To Kill a Mockingbird by Harper Lee fell into this category.

In 1997 two parents in Winnipeg’s Fort Garry School Division complained about one of the books in Laura Ingalls Wilder’s Little House on the Prairie series saying On the Banks of Plum Creek contained several references offensive to aboriginals. The school superintendent replied, “Stories like this are an important part of our history on this continent. Simply eradicating them from shelves does not seem to be the answer.”

Sanitizing the story or removing the book won’t change the past. We need to be able to read these stories in context and with critical thinking.

Objections also arose when books portrayed values that differed from those of the challenger such as anti-Christian overtones or flagrant Islamophobia. One book was challenged because the writer was a Holocaust denier. It is easy to dismiss the challenges when they seem trivial or when we find the content of the book acceptable. It may be harder when we agree with the challenger’s point of view. That doesn’t take away the author’s right to intellectual freedom or the reader’s right to decide for themselves what they want to read. Freedom to Read Week prompts us to think about that.

Note that there is a distinction between depiction of racism or other prejudices in books and inciting hate, which is where Canada draws the line with regard to free speech. Advocating genocide, publicly inciting hatred likely to lead to a breach of the peace, and willfully promoting hatred are offenses within the Canadian Criminal Code authorizing courts to seize hate propaganda. This has resulted in the government banning books, but the instances are rare. How and where one draws the line and interprets “inciting hate” is controversial and draws discussion from differing points of view.

You can find kits on the Freedom to Read website with ideas for teachers, librarians, booksellers and the general public to use during Freedom to Read week. Ideas include things like tweeting out the name of a challenged book each day during the week, creating a display of challenged books, organizing a public reading, and having authors, bloggers and students write about what censorship means to them.

What does censorship and the right to read mean to you? 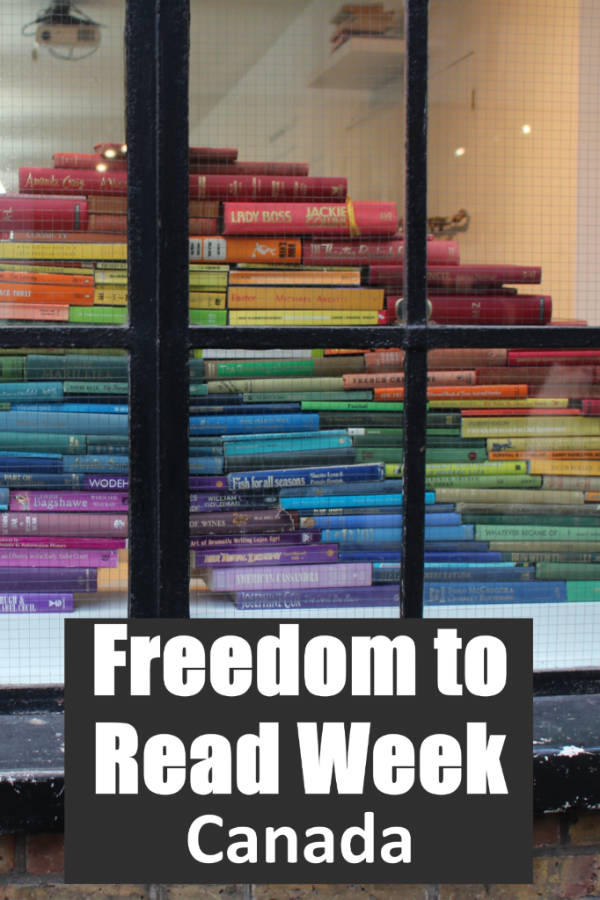