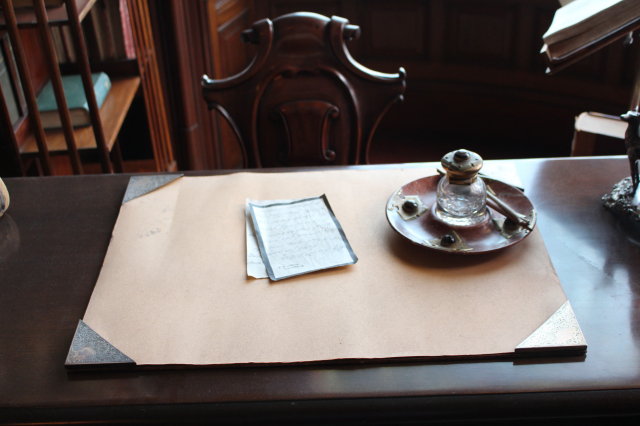 Writers and readers festivals offer opportunities to discover new authors (new to you) and hear new works by old favourites. For the writer, the readings, discussions and workshops also offer opportunities to pick up a nugget or two of writing wisdom and gain new perspective on your own process. Sometimes the essence of what is gleaned is best represented by a single phrase. Here are a few author quotes which resonated with me at the  2016 Thin Air Winnipeg International Writers Festival.

Being labelled fiction is not a licence to play fast and loose with reality. ∼Debra Komar

Debra Komar writes true crime stories about events in Canada’s past. She worked as a forensic anthropologist for twenty years and investigated violent death human rights violations for the United Nations. The statement about not playing fast and loose with reality speaks to having the story believable. While spoken in a workshop about writing crime, it is a relevant statement for genres beyond crime and mystery. It is important to do one’s research, although much of that research will never explicitly appear in the book.

If your story can be ruined by a spoiler you don’t have enough of a story. ∼Debra Komar

There are books with surprise twist endings which have become best-sellers, but the likelihood of reading those books a second time is low. Most readers prefer to be surprised by the twists throughout the story rather than knowing them ahead of time, but the story requires more than surprises and twists to make it compelling. The statement encourages writers to make sure there is enough substance in their characters and plots and the story is told in a compelling enough way to make readers enjoy it even if they know what is ultimately going to happen.

All writing is illusion. ∼Guy Vanderhaeghe

Guy Vanderhaeghe is a writer and playwright from Saskatchewan. He won the Governor General’s award for his first book Man Descending. In a workshop about writing characters with punch, he talked about the importance of making the reader believe what the characters are doing is of their own free will, not because the writer makes them do it. He made an analogy to puppetry. A puppet show is most effective when we cannot see who is pulling the strings.

We all live with things we ignore. ∼Liam Durcan

Liam Durcan is a neurologist and an author. His most recent book The Measure of Darkness is about an architect who struggles with his career after waking from a coma following an accident. The statement about living with things we ignore caused me to think about what that means to character development in a story. What are the things our characters ignore and how that does shape their actions? From another perspective, how do the things a writer lives with and ignore shape his or her writing?

Michael Helm is a Canadian novelist and an English teacher at York University. In a workshop about plot in fiction, he talked about character driving plot. What happens next in the story is most often driven by what a character chooses to do and how they react. He suggested that if a writer finds the story loosing forward motion, we should ask if the character is interesting enough. Plot should not be used to solve other issues in the story.

I’m going to be talking as if there are rules, but there are no rules. ∼Guy Vanderhaeghe

This was the statement Guy Vanderhaeghe began a workshop with. It is a reminder there are no hard and fast rules to good writing. Each writer and story is unique. He said there are some things to keep in mind when writing, so that even when you do not follow them you know why you’re doing something different. The statement is also a reminder to me that each writer’s process is unique. What works well for one writer is not necessarily the path for another.