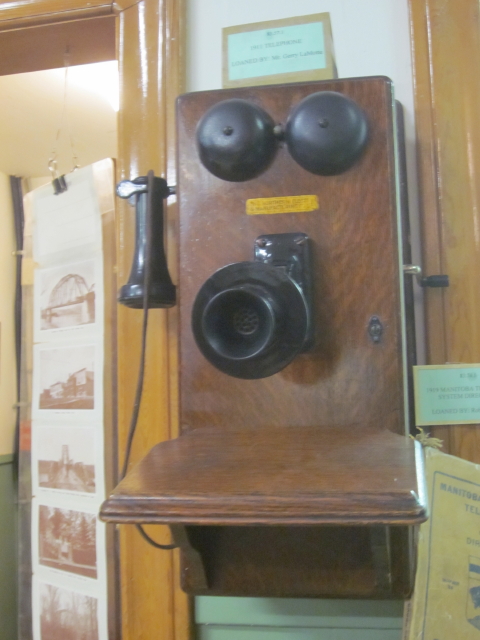 Dialogue in fiction helps move the plot along, speeds up the pace and reveals character. But the dialogue cannot be superfluous to the story and must feel as if it is natural and belongs. The words need to ring true to the characters speaking. Creating good dialogue can be both fun and challenging.

Listening and paying attention to dialogue in real life is a good way to prepare for writing dialogue in fiction. I love it when I hear unique or even common expressions and turns of phrase. What kind of character do you imagine would use expressions like “going to heck in a handbasket”, “Lord love a duck”, or “Good Gravy!”?

Dialogue needs to sound relevant to the speaker’s age. There are certain expressions that just wouldn’t ring true coming from a younger person. Similarly, preteen and teen slang may not sound right coming out of the mouth of an 80-year-old grandmother. But, as with most things in life, there are exceptions. A five-year-old who spends a lot of time with his British-born grandfather may have the odd old-school term in his vocabulary. And certain common expressions she’s heard from her grandchildren may creep into the grandmother’s speech.

Although paying attentions to real-life expressions and styles of speaking is a useful tool, writing dialogue verbatim as it is spoken in real life doesn’t always work. Dialogue containing all the likes, you knows and okays some people use would be hard to read and the reader will be distracted from the essence of what is being communicated.

A similar situation occurs when trying to portray accents or foreign speakers. Although writing the dialogue phonetically has occasionally been done successfully, as a general rule it becomes too difficult to read and takes attention away from the story. Other ways to deal with this include insertion of the odd foreign word (one the reader is likely to know or whose meaning is obvious in context), occasional twisted sentence structures that follow the rules of grammar of the native language possibly with the verb preceding the subject. or use of a fractured English idiom. A former manicurist of mine, a woman born and raised in Cuba, had some delightful expressions. “She’s only joking herself” instead of “she’s only fooling (or kidding) herself.” “No word of a line.” Or “I promise you” when she wanted to emphasis something as true, in bits of conversation where my grandmother might have used the phrase “Mark my words.”

Of course, dialogue isn’t only about the words. Body language and facial expressions come into play. Think of the sighs, shrugged shoulders and exaggerated eye rolls of the teenager. We all know people who would have a hard time talking if their hands were immobile. And sometimes the body language communicates the exact opposite of the words. We know there is more going on under the surface.

Reading a piece out loud at various points in its creation is always good advice. This is particularly true of dialogue. It is the best way to gauge its authenticity.

Writers, what techniques do you use to help create believable dialogue. Readers, what do you like to read in dialogue? Do you have favourite examples? 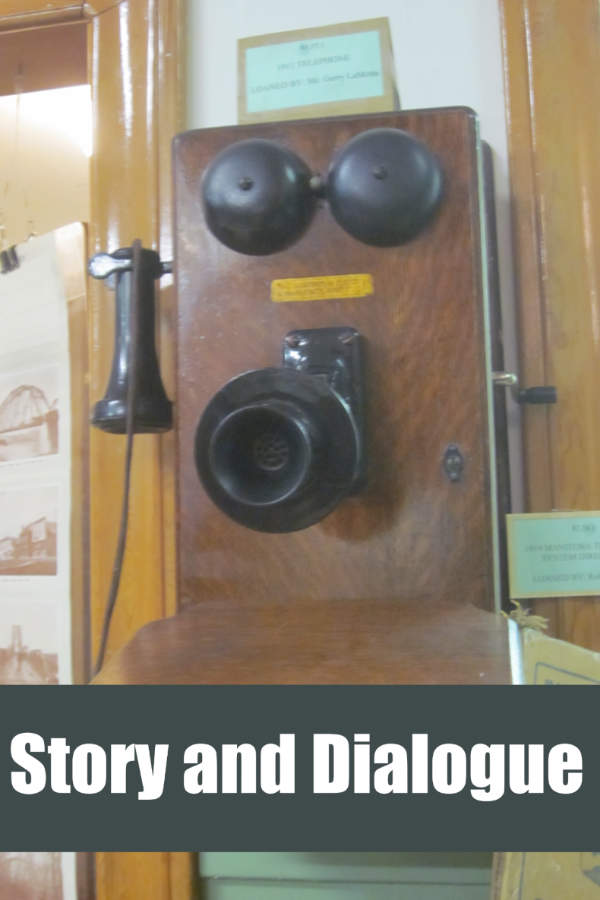