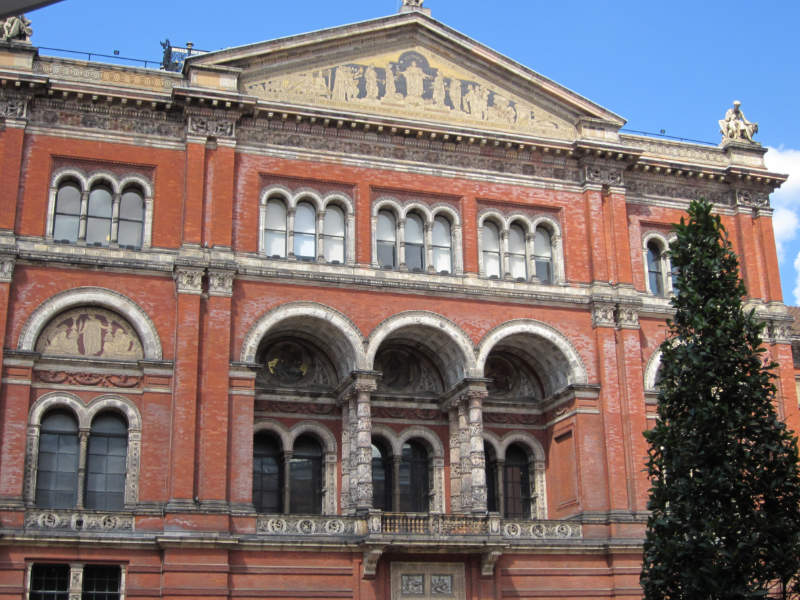 I recently read The Shadow District by Arnaldur Indridason. That book prompted reflection on the role of history in fictional works, especially in mysteries.

Indridason is an Icelandic mystery writer best known for his series of books featuring detective Erlunder Sveinsson. The Shadow District does not feature Erlunder. It is the first book in Indridason’s Reykjavik Wartime Mystery series. The story revolves around the murder of a 90-year-old man in present day. The investigation into that murder reveals a link to an old unsolved crime from the World War II era. The story weaves between past and present.

I am interested in history and seek out historical sites to visit when I travel. I read history overviews about places before I visit them. In spite of my interest in history, I rarely read pure history books. However, I enjoy stories with history woven through them.

In the case of The Shadow District, the mystery and the characters involved are the focus of the book, but little bits of Icelandic history come out here and there: the proclamation of Iceland as an independent republic in 1944 (since 1918 it had operated as an independent state but still under the crown of Denmark), the British invasion of Iceland in 1940, the transfer of the defense of Iceland from Britain to the United States in 1941, the presence of U.S. military bases during World War II, and “little people” folklore.

The historical information is relevant to the story and is revealed in a very natural manner, mostly through conversation or character reminiscences. It never overwhelms, but rather helps set a context in which to better understand the characters and their actions.

I’ve read historical novels that go back and forth in time and ones completely set in an earlier era. Although I am interested when I learn about significant events previously unknown to me, it is the impact of these events on the people of the time I find most interesting. I like reading about the differences in day-to-day life and in attitudes. Sometimes you get a better feel for what life was like in days of yore through the life of a fictional character than from a history textbook.

Some books contain a great deal of historical detail. History in mystery novels requires a bit of a lighter hand. The need to keep moving the plot forward at a relatively fast pace leaves less room to slow down for massive descriptive detail. But that doesn’t mean the historical facts and detail are less relevant or require oversimplification.

Anne Perry’s Thomas Pitt and William Monk mystery series are both set in Victorian London. Characters deal with sensibilities of the time, social issues and daily living in that time period as they work to solve a crime. In Jacqueline Winspear’s Maisie Dobbs series, Maisie Dobbs is a psychologist and investigator in 1930s London. She is a feisty and liberated woman. Stories feature other interesting characters, whose relationships with each other are key factors in driving the plot. Cultural and technological changes occurring at the time affect and shape their lives as does the political situation in England and Europe.

In Anne Perry and Jacqueline Winspear’s books, history provides the backdrop for the mystery story. In Susanna Gregory’s mysteries, it often seems as if the mystery is the backdrop with history being the more prominent story. Her books are set in 12th to 17th century England. I first read one of her books when travelling in England. An English friend lent it to me. The story took place in London in the 1660s. It resonated more than it might have otherwise because I visited the places I was reading about. It also provided more context to what I saw at sites outside of London.

The main character in that book (and in a number of other books by Susanna Gregory) is Thomas Chaloner. He is a fictional character, but his family is real. On her website, Gregory provides information on his uncles, grandparents and great-grandparents. That blurring of the fictional and the real makes for good storytelling, but it can sometimes make it difficult for the reader to sort out true historical facts. I’ve used Google at times when I wasn’t sure. In the best stories, the historical setting provides an accurate background for the lives of the fictional characters.

Of course, the “truth” of history is always open to interpretation. Even when visiting museums and historical sites, one should be aware of possible bias. Museums are generally meticulous about presenting accurate portrayals of history. Many strive to be as comprehensive as possible. But a focus on one aspect may omit another perspective. Plantation house museums in the southern United States present a very different view of historical life than the slave cabins on the property. Recorded history has often left out important contributions by women. Up until very recently, Canadian and U.S. history was presented from the perspective of the European settlers and ignored thousands of years of indigeneous history. Views about historical events change over time. When I was a child, Louis Riel, the Métis leader recognized as the father of my home province of Manitoba, was portrayed in history class as a traitor. Thirty years later, my daughter studied him as a hero.

Fiction writers don’t have the same motivation as museums to present well-rounded views of history. Often there is one perspective they wish to highlight because that is the perspective relevant to their characters. It is prudent of readers to keep this in mind, but it needn’t negate the value or enjoyment of the story. I would forgo the book only if the perspective is so blatantly biased it makes everything in the book suspect, many details are definitely wrong, or the writing is just plain bad.

I enjoy mysteries for the entertainment they provide while providing a bit of a puzzle. It is fun to learn a bit more history while being amused. Sometimes the books spark a desire to learn more about a particular era or area. Sometimes they give new insight into historical events and their impact on the present. Other times they simply entertain. 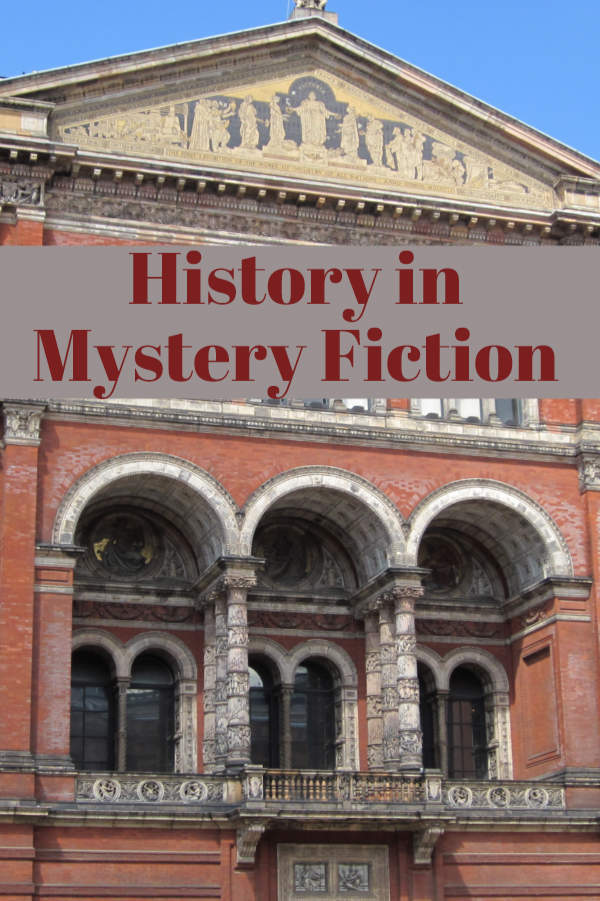